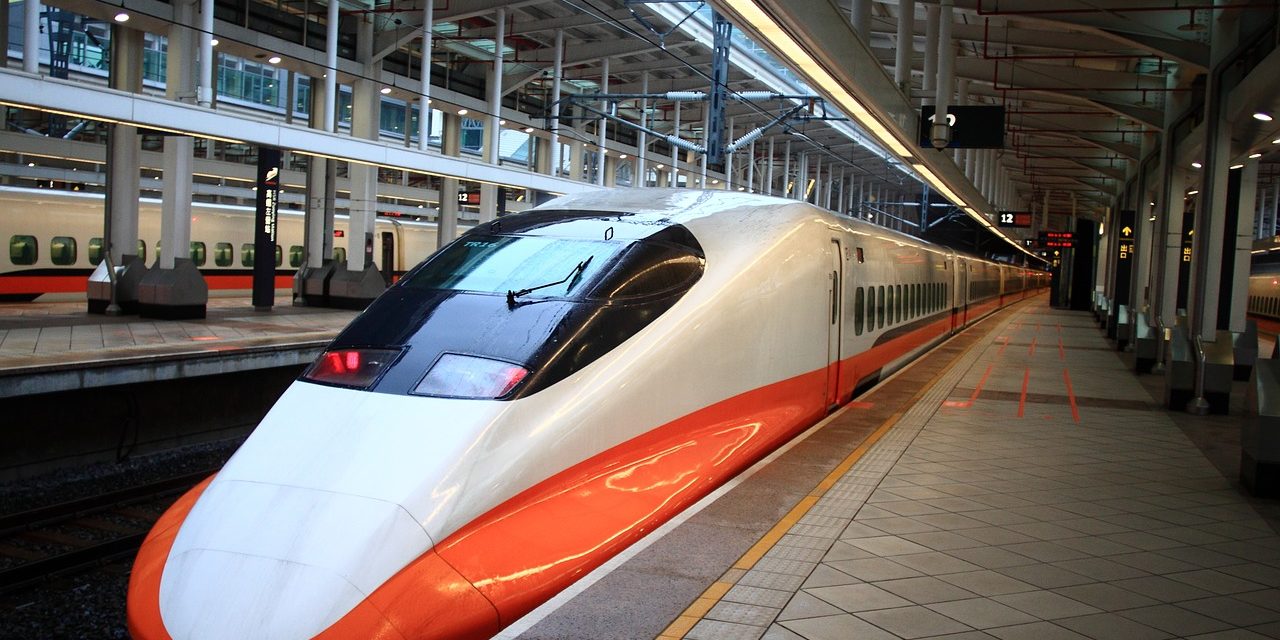 Taxi
Taxis are a convenient means of transportation in various cities in China, with fares ranging from 1 to 2 yuan per km. Simply raise your hand, and a taxi appears in no time. But you’d better choose a taxi with a business permit, and before you disembark from a taxi ride, ask the driver for a receipt.
Subway
Subways are another convenient means of transportation for those traveling in downtown. So far subways are available in four Chinese cities: Beijing, Shanghai, Guangzhou, and Tianjin.
Bicycle
Getting around on a bicycle is an easy and effective way to get to and from your school and around your local city. Bicycles can usually be bought locally for very cheap.

China Bicycle Tips:
1 Despite the convenience of cycling, take care when you are on your bike mainly because of China’s congested traffic conditions.
2 Helmets can be difficult to find in China as most people do not use them.
3 Cycling at night should be avoided as few Chinese bikes are equipped with lights.
All the vehicles in China run to the right hand side of the road. Most streets or roads in cities have appropriative lanes respectively for motorized and non-motorized vehicles, but in some narrow streets, motorized and non-motorized vehicles run in the same traffic lane. When you are riding a bicycle, be sure to keep to the right hand side of the road. While riding on roads that distinguish between motorized and non-motorized traffic, remember to ride in the non-motorized lane. Red lights require you to stop behind the white line, and green lights mean you can go. And bear in mind that it’s best to try to avoid the rush hours between 7-8am and 5-6pm

Traveling by train in China is one of the cheapest ways to travel long distances and is used widely by the local population. It is important to know what to expect if you decide to travel by train in China.
There are 4 classes on Chinese Trains:
1 Hard Seat – Hard Seat is used by a large percentage of the population as it is probably the cheapest way to travel in China. Sitting only carriages, they are usually crowded and often more tickets are sold than there are seat available so the competition for a seat can be fierce. You will not want to visit the toilet.
2 Soft Seat – Soft Seat is available on the inter-city lines and provides a better level of comfort. Soft Seat is quite comfortable inexpensive method of travel for a journey of a few hours. Don’t be concerned if people take your reserved seat, just find another.
3 Hard Sleeper – There are six narrow bunks to a compartment that has no door so there is no privacy. They are usually very noisy and with a squat toilet at each end of the carriage. The condition of the toilet will get progressively worse as the journey progresses. Food trolleys pass back and forth along the train so it is possible to eat quite cheaply. A blanket and small pillow are supplied with each bunk.
4 Soft Sleeper – There are four bunks in a compartment which has a door for privacy. Each bunk will have a blanket and pillow. Toilets are at the end of the carriage and may be a western toilet however they may not always be clean as they are used by people from other carriages. No toilet paper is provided in the bathrooms.

Air China Based in Beijing and mainly serve international routes as well as a few domestic routes. It is the only airlines that fly China’s national flag on every aircraft and provide special planes for state leaders.

China Eastern Airlines Is an air carrier company that operates primarily from Shanghai’s Hong Qiao Airport and Pudong Airport. The primary focus of the Company’s business is the provision of domestic, Hong Kong regional and international passenger airline services.

China Southern Airlines In Guangzhou with international air routes to Japan, Southeast Asia and Europe.
China Southwest Airlines Based in Chengdu and dominates most of the domestic routes to Tibet.

Category: LifestyleBy WIC TeamFebruary 14, 2017
Tags: articleblogdesignthemethemeforest
Share This Article
Share with FacebookShare with TwitterShare with Google+Share with PinterestShare with LinkedIn